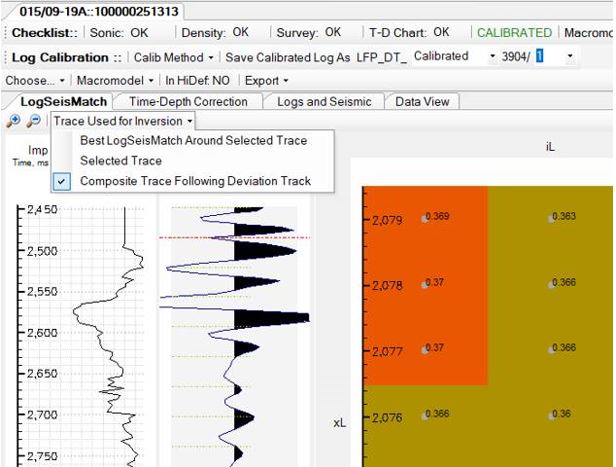 We continue to update the latest Kingdom Seismic Inversion – Pre-stack inversion. This leverages the Simulated Annealing Inversion technology for a multi-parameter approach to uniquely identifying rock and reservoir properties. The techniques are suitable for both conventional and unconventional targets. This will generate acoustic impedance, shear impedance and density volumes which can be correlated with logs and transformed into petrophysical properties for mapping and analysis. Typical properties are Poisson’s Ratio, Lambda-Rho, Mu-Rho, Young’s Modulus and Brittleness/Ductility. Inputs required are typically angle stacks, compressional and shear velocity logs from a well (or wells) tied with a high quality time-depth chart, and a velocity or impedance volume to constrain the inversion.

In an update to the LogSeisMatch module, the ability to extract a composite seismic trace along the borehole track has been added.  This gives improved results in the Simulated Annealing inversion, both for post-stack and pre-stack equivalents, producing better estimated wavelets, and thus a better inversion result where wells are highly deviated. 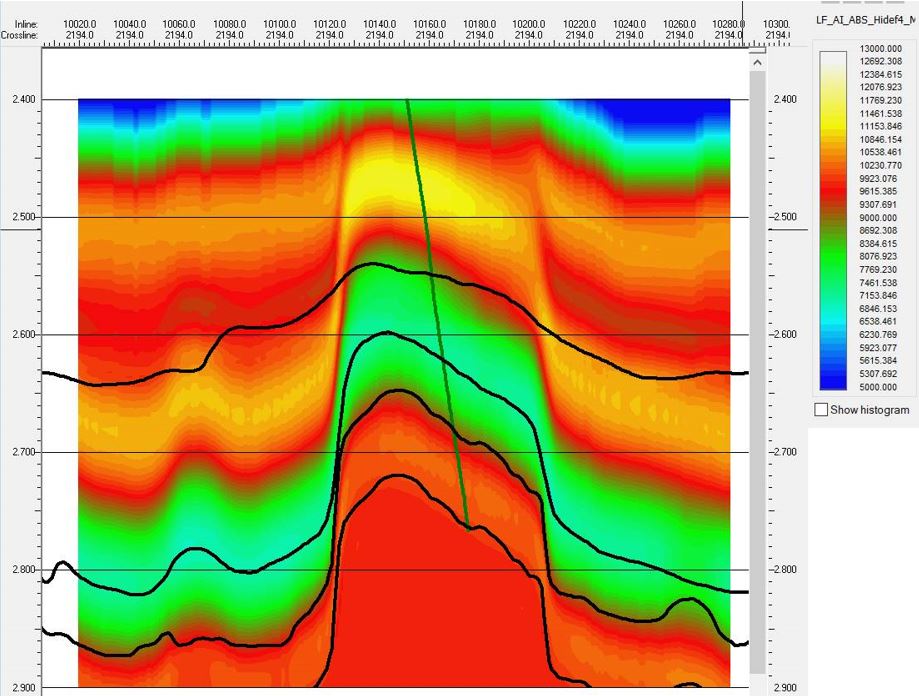 Pre-stack inversion cross plot has been updated to fully enhance pairs of Elastic Parameters to be selected for display with each point represents one sample from the logs. 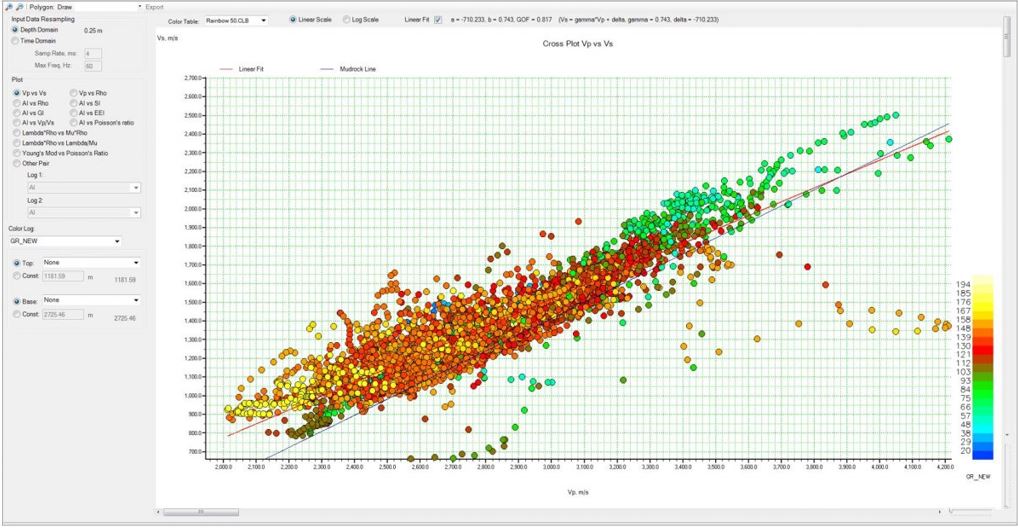