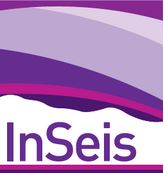 For reflectivity logs, the usual observation is that its amplitude spectrum trend gently rises with frequency – usually described as the “blueness” of the spectrum.  The impedance logs however, tend to decay with frequency – having effectively undergone the process of integration relative to the reflectivity data.

The amplitude spectra of the impedance logs (velocity * density) derived for the window of interest can be calculated and displayed on a log-log graph from which a linear spectral slope can be estimated. The fitted line can be expressed as the exponential α in the equivalent representation of the spectral trend in the form A*fα.

If we find α for a field by curve-fitting to AI logs then the amplitude spectrum of the inversion operator is determined as being that which maps the mean seismic spectrum to a curve of form fα. 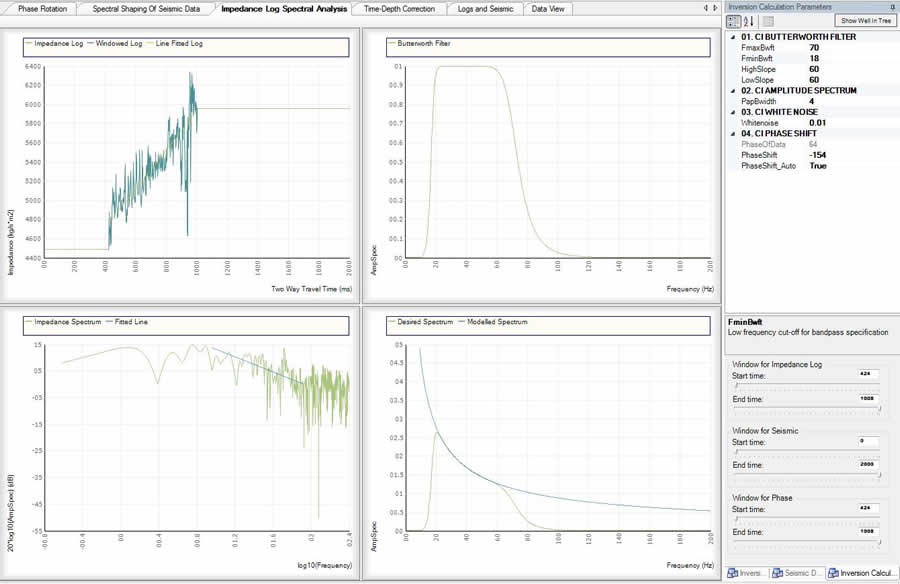